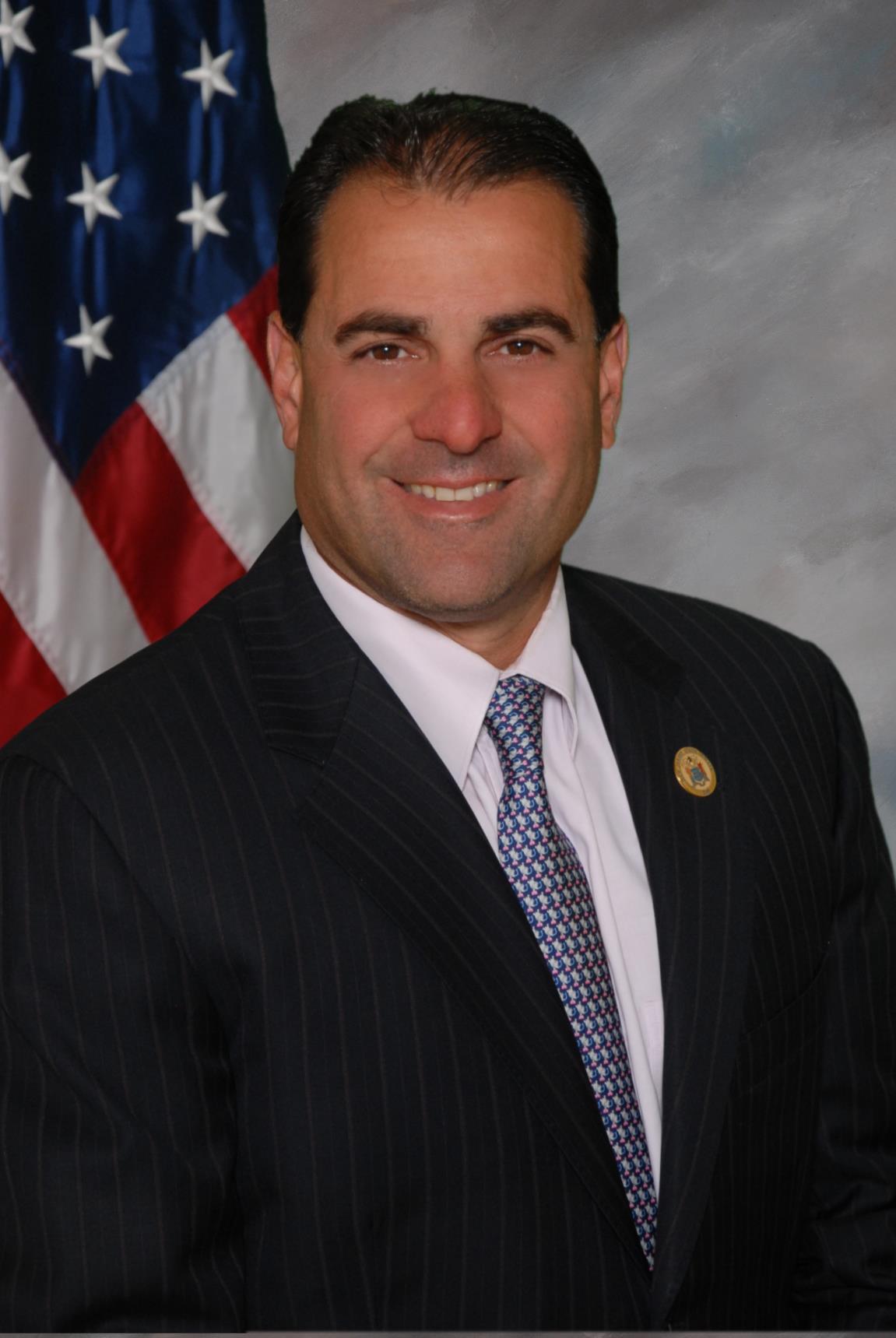 Mr. Sarlo’s career in public service spans more than two decades. He has served as Mayor of the Borough of Wood-Ridge since 2000 and served on its Borough Council from 1995-2000. In 2001, he was elected to the New Jersey General Assembly, a position he held until May 2003 when he was sworn in to the New Jersey Senate to fill an unexpired term. He was elected to a full term in the New Jersey Senate in November 2003 and was re-elected in 2007, 2011, and 2013. Mr. Sarlo represents the 36th legislative district, which includes 15 municipalities in Bergen and Passaic Counties.